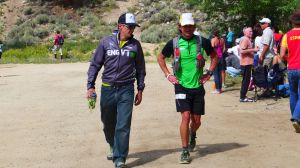 We cover too many topics to list here. Just listen to the show. And thanks.